29,8% of new companies established in 2012 were still active in 2017, which is a clear improvement from the previous year.

The previous year, the statistics from Statistics Norway (Statistisk sentralbyrå) showed that only 27% of the new companies established in 2011 were still active five years later.

There are still far too many that disappear during the first five critical years, but we see a formidable change from the previous year.

In Miniforetak we work every day to increase the knowledge for you who are running a small limited company or a sole proprietorship.

These are cheerful numbers, but there is a clear reason that they’re here, so keep reading.

The statistics showing the survival rate for the 51.169 new companies that were started in 2012 were recently released.

To make the number of new companies clear:

The key to the improvement

There is a clear reason for the survival percentage to have made a jump:

At the same time, we know that of the new companies being started in Norway, limited companies survive at a much higher rate than sole proprietorships.

Worse for the sole proprietorships

There is no reason to say that there are too few companies being started in Norway, and almost everyone that starts chooses a sole proprietorship or a limited company.

The challenge is that way too few get over the bump from startup to stable run (and/or growth).

The first five years are in the startup environment often referred to as “the bloodbath”, and the company has a much greater chance to succeed if it survives this period.

Knowledge in the running phase is essential to get through the first, extremely demanding period.

My statement is that many of those who disappear in the first critical years, do this because they know too little about running a company.

I don’t have any studies to lean on, only my own experience from meetings with and teaching small companies in the last decades.

My experience is that the establishers know their subject, but have way too little knowledge about running the company. And way too little time and resources to pay attention to rules and requirements.

The truth is that most are somewhere in between.

The annual statistics from Statistics Norway show that over 80% of Norwegian companies have 0-4 employees.

Individually, they are rarely interesting for the general public, but together they make up the foundation of the Norwegian businesses.

If we could make even more survive, it would make a massive difference for the number of workplaces and development within businesses.

I don’t doubt that among the tens of thousands of companies disappearing each year, there are some potential gazelles or growth companies being sucked down the drain.

Are you running a small company? If so, I’m rooting for you. Very much. 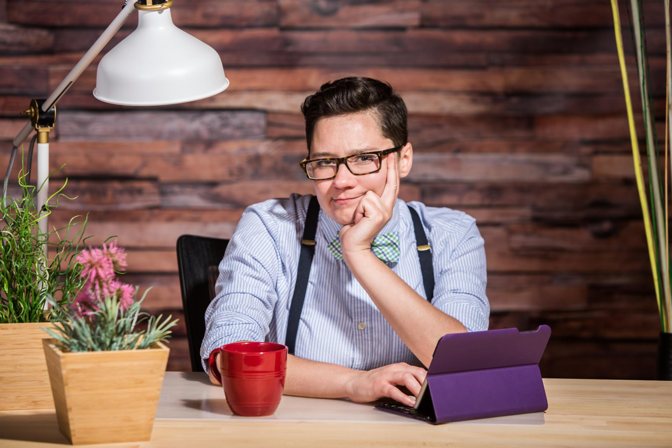 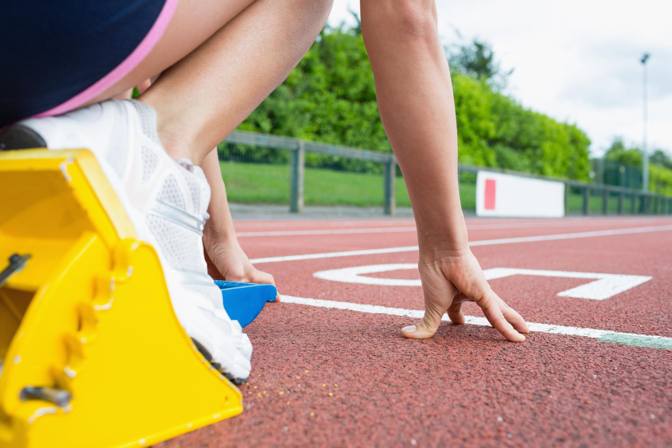 Learn how to start up a personal private limited liability company and what you need to consider before starting. 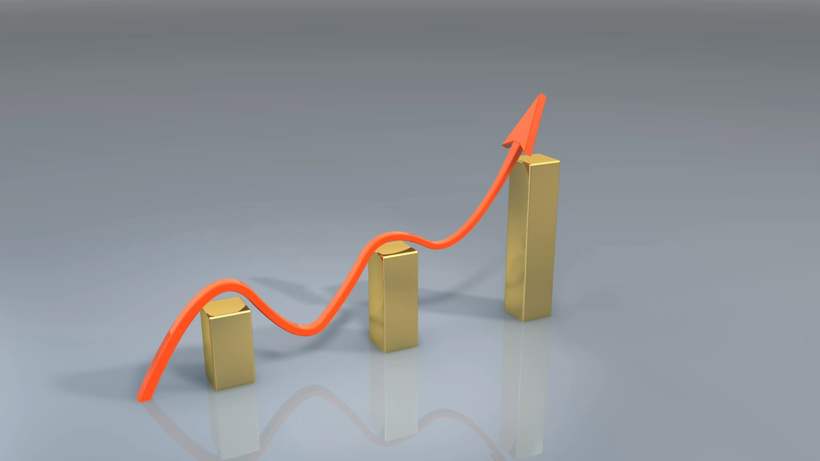 Drawing up a budget gives you better control over costs and earnings. If you haven’t yet set up a budget for next year, it might… 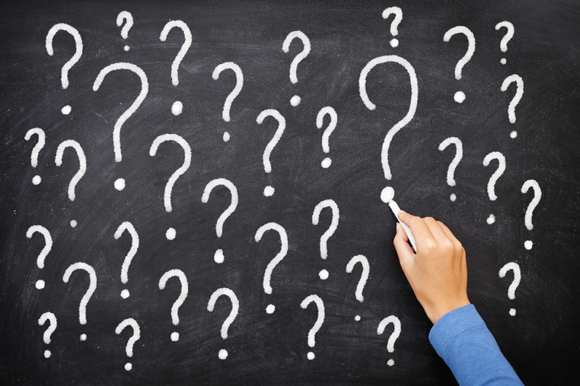 Sole proprietorship or limited company (private limited liability company). Which form of organization is most suitable for your business? Read our comparison and make the… 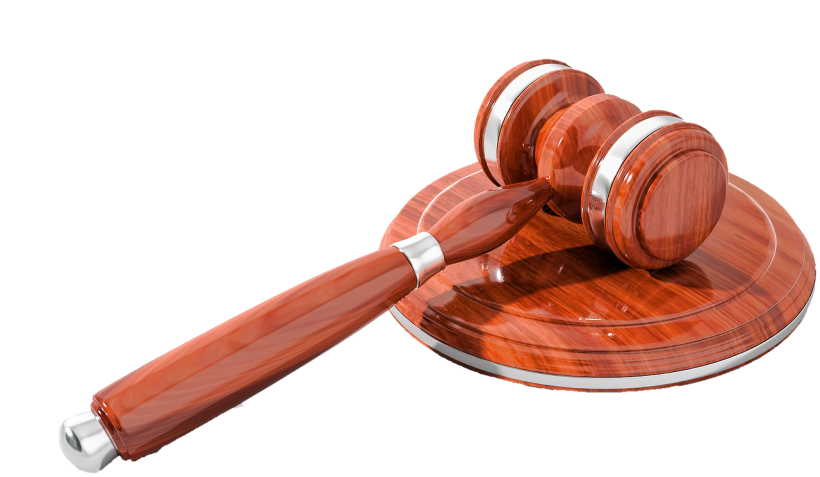 Several changes to the law of shares make it easier to run a small private limited liability company as from 2019. It has, in fact,…